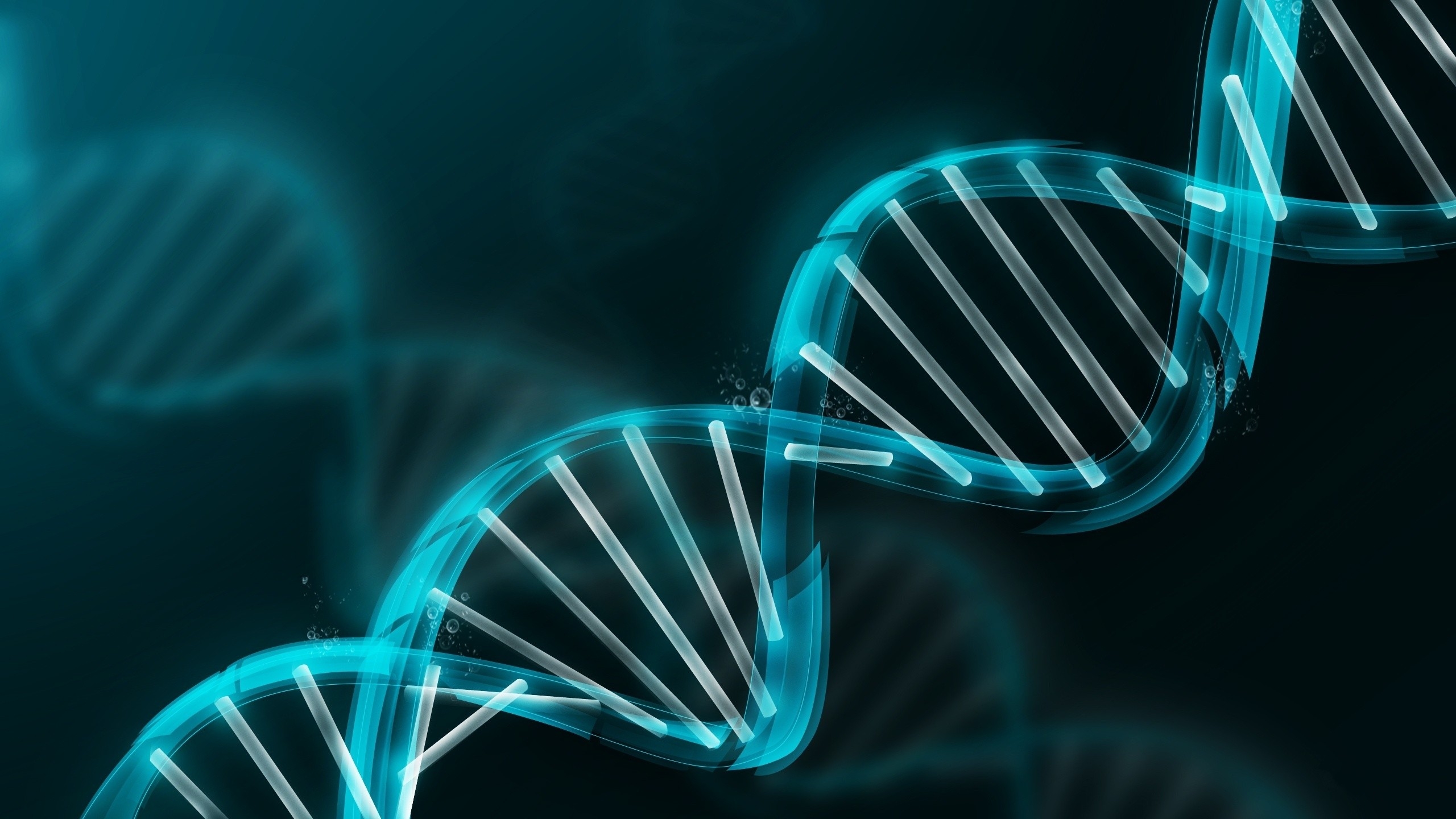 Holistic Science
Holistic science concerns itself with the rigorous and integrated deployment of the full capacities of the human psyche in order to develop a deeply and truly participative relationship with nature. In this respect it differs from mainstream science, which believes that we can gain reliable knowledge of the world only through analytical mathematical reasoning in order to one day achieve the ideal of complete dominance and control of nature.
The mainstream approach is hugely powerful and has yielded volumes of valuable information, but, sadly, it has unwittingly contributed to the appalling ecological and social crises that we face in our times because of a blind spot that was deliberately built into it when it was created during the 16th and 17th centuries. In essence, the great pioneering scientific geniuses of those times focused only on quantities and saw the universe and indeed any phenomenon whatsoever as nothing more than a machine which could only be fully understood by reducing it down to its essential building blocks.
Quantification, mechanism and reduction: One could say that these have been the three cornerstones of science during the past four centuries or so. Of course, there is nothing inherently wrong with these corner stones, it’s just that by discounting the other ways of knowing that come to us through sensing, feeling and intuition they have given us a distorted, one-eyed view of the world. In particular, mainstream science has ignored qualities such as the beauty of a landscape or our sense of vitality andhealth of an ecosystem because there appears to be no way to measure these aspects of the world. As a result, nature has been seen as nothing more than a storehouse of resources to be plundered without let or hindrance.

In holistic science we develop rigorous methodologies for healing these limitations, and in the process we discover that we heal both ourselves and the world. Firstly, we encounter the living qualities of a given phenomenon through the careful cultivation of our direct sensory perceptions together with our intuitive capacity for spontaneously apprehending the intrinsic wholeness and deep inner meaning that lies hidden at the heart of things. This is the practice of Goethe’s science, which brings with it a profound ethical concern for the welfare of whatever we are studying. Then we use our rational faculties to explore the phenomenon as a ‘complex system’. We build mathematical models of the relationships amongst the components of the system in order to explore the emergent properties and behaviors that often arise unexpectedly and unpredictably from these interactions, thereby encountering the limitations of rational knowledgeitself.

In these ways holistic scientists embark on a transformative journey towards wholeness by cultivating their intuition, sensing, feeling and thinking in the practice of science as a kind of alchemical journey, as a refinement of the soul. In the process one becomes able to skilfully apply these four ways of knowing in any given situation.

For example, in some cases it might be necessary to temporarily adopt a mechanistic style of thinking to solve a problem, or to use the reductionist approach, or even to sideline the qualitative aspect of things altogether. A holistic scientist will use these approaches with the awareness that they are merely tools to be taken up and set down as is appropriate, for ultimately we discover that it is our intuitive perceptions (often supported or even triggered by mathematical reasoning) that provide the most rewarding and profoundly healing insights into the wholeness of nature.

This site uses Akismet to reduce spam. Learn how your comment data is processed.